In the new Swedish feature film ”Borg vs McEnroe” (“Borg”), actor Sverrir Gudnason portrays the iconic tennis legend Björn Borg. Gudnason is an amazing actor, but he is of course not as brilliant at tennis as Björn Borg, so the team used a professional tennis player for those scenes.
We 3D scanned Sverrir Gudnason’s face in our brand new 3D scanner (built together with KTH Royal Institute of Technology in Stockholm) to be able to do a digital version off Gudnason’s face and replace the tennis player’s face.
We also scanned 50 extras and made digital doubles of them, so that Wimbledon could be filled with digital extras.

These assets were then used by Haymaker FX when they created the Visual Effects and in 2018 the film won “Best Visual Effects” at the Swedish Film Awards Guldbaggen. 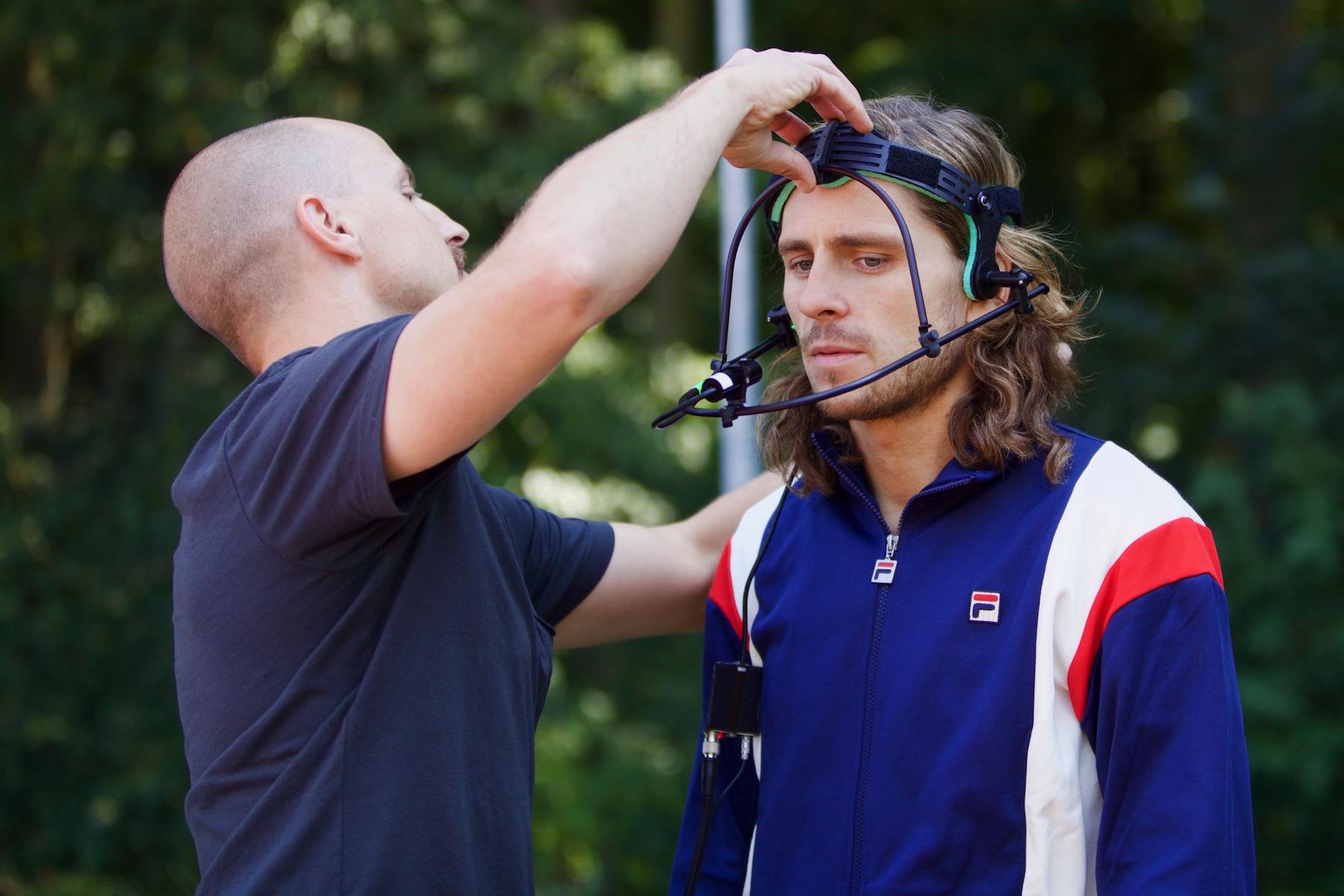