A renegade cop uses his exceptional Kung Fu skills to uphold law and order in 1980s Miami before embarking upon a time travel adventure that involves both Vikings and dinosaurs. Finally he faces the worst criminal of all time: Adolf Hitler a.k.a. Kung Führer.

David Sandberg’s trailer for “Kung Fury” hit the internet in early 2014 and immediately became a worldwide hit, attracting millions of followers and ultimately also the attention of Hollywood. Thanks to enthusiastic fans and backers on Kickstarter, plans for shooting the rest of the film soon became reality. The idea was to expand the trailer into a 30 min long film, adding new scenes, twists and turns as well as some new characters and lots of over-the-top jaw dropping action. Obviously.

When creating the trailer, Sandberg had done more or less all VFX by himself. Now he needed effects for a film more than 10 times as long. So he and his team at Laser Unicorns approached the Goodbye Kansas team, in those days still called Fido. And we gladly invested both time and hearts into this awesome project, resulting in a film that has grown into a phenomena with millions of  views on YouTube and receiving awards on festivals all around the world.

Listen to our podcast Yellow Brick Road for a look behind the scenes of the production. 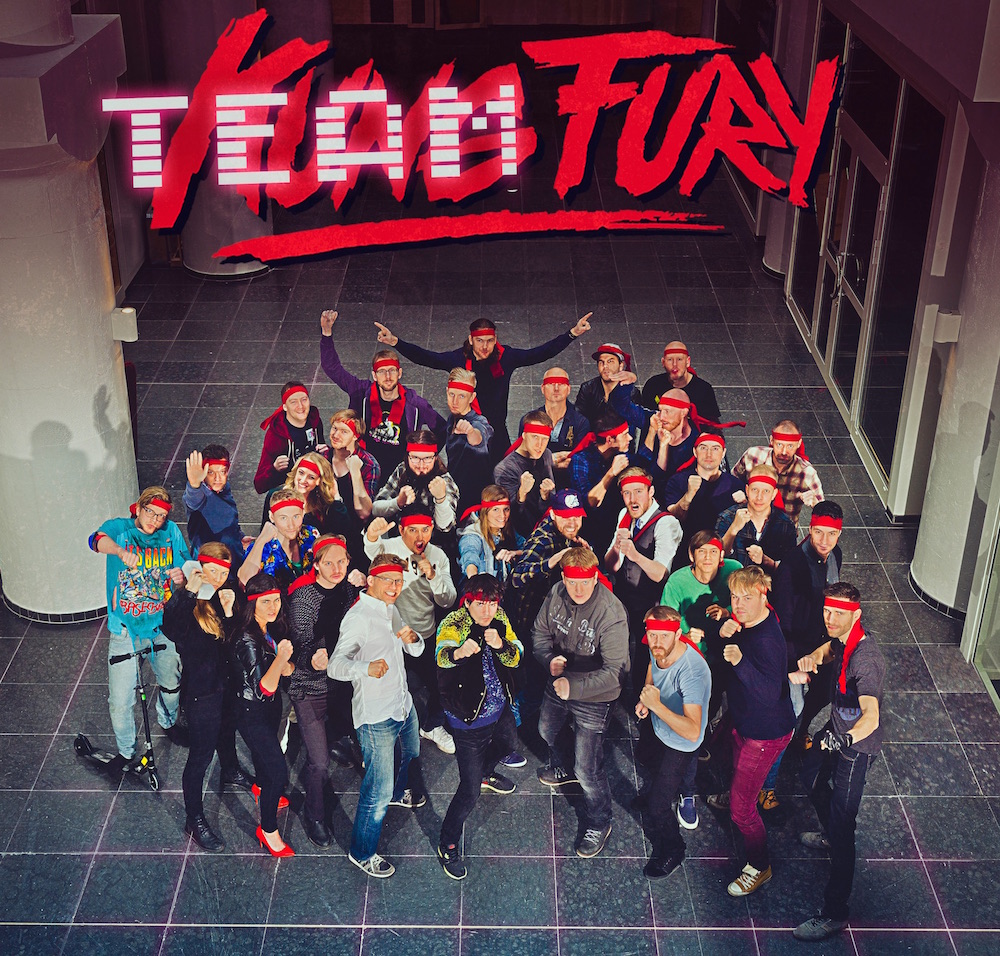