Creature character work for Swedish online casino, Casinostugan.
Casinostugan wanted a spokesperson that was down-to-earth, so in 2014 we created a very relaxed moose – Ture. Ture was created with a combination of a CG head and live costume and props. He has appeared in numerous commercials and ads through the years and is still very much alive and kicking (well. he’s a calm guy so he doesn’t really “kick”). Ture is like an old friend for us and we love delivering new material with him every year.

Ture's got a new colleague. 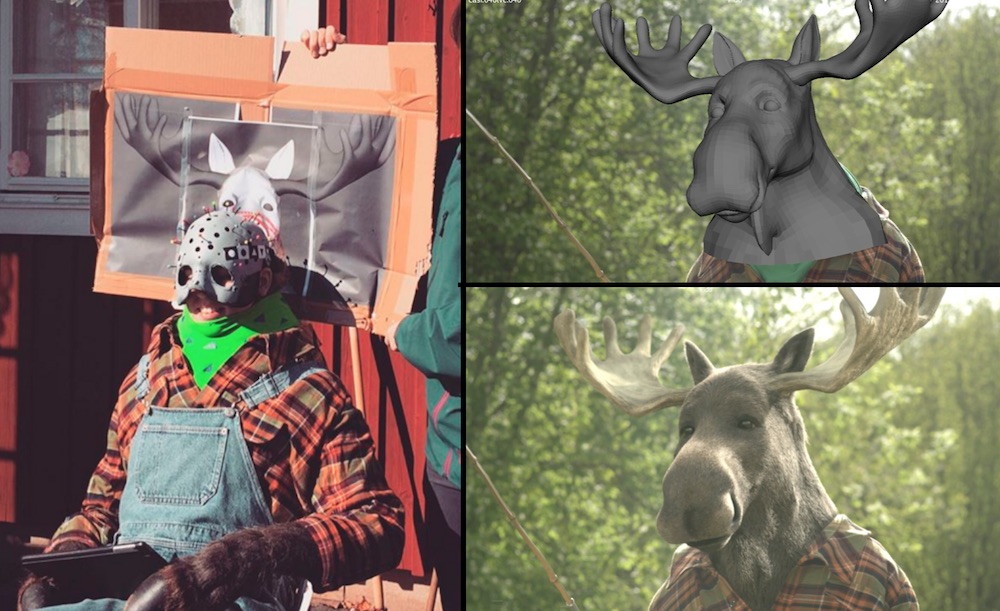 The different production stages of Ture: shoot, with a CG head and final picture.