H&M have recently launched their new initiative “Looop”, where old clothes can be recycled to create new fabric for new clothes. To accompany this, the global fashion brand has released a new commercial, produced by NewLand and directed by Joanna Nordahl, and starring actress and H&M ambassador Maisie Williams.

The commercial is filled with spectacular visual effects and features a segment at the end of the film where the real-life Maisie Williams becomes an avatar of herself. To create this effect Goodbye Kansas Studios scanned the actress and created a fully digital animated avatar version of herself for the commercial.

Goodbye Kansas Studios are no strangers when it comes to creating photorealistic digital humans for game trailers and films, but they had to add some additional elements to make Maisie’s avatar feel more digital as the commercial ends within a virtual CG world.

Full-body scans of Maisie were used to highlight all the different muscles moving in her face and every strand of hair. From there, Maisie joined the team working on her image – picking her hair colour, scaling up and down on the makeup applied to her face and going back and forth on the colouring. Even her fashion received a virtual tweak as it was a computer-generated outfit of Maisie’s from her own wardrobe! 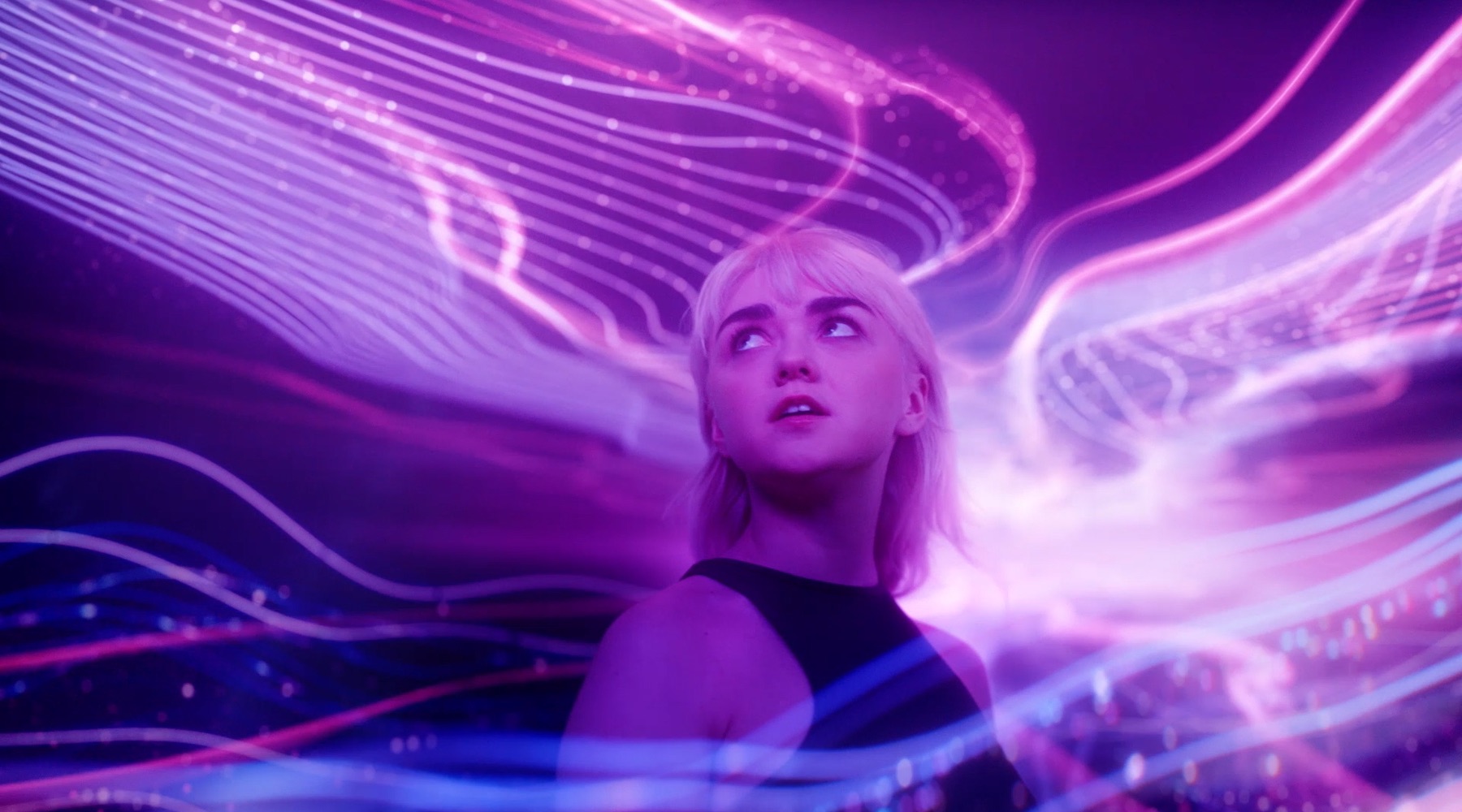